5 Books Every Golfer Should Read 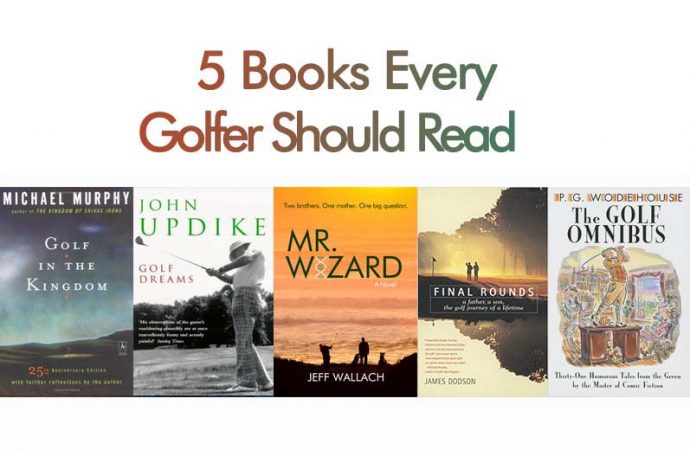 Every golfer should read these 5 entertaining and knowledgeable books about their favorite sport: the game of golf.

1. Golf in the Kingdom by Michael Murphy “Since its first publication, Golf in the Kingdom has been recognized as a classic work on the deeper mysteries of golf—a gospel of those who suspect, or know, that golf is more than a mere pastime.” “John Updike wrote about the lure of golf for five decades, from the first time he teed off at the age of twenty-five until his final rounds at the age of seventy-six. Golf Dreams collects the most memorable of his golf pieces, high-spirited evidence of his learning, playing, and living for the game. The camaraderie of golf, the perils of its present boom, how to relate to caddies, and how to manage short putts are among the topics he addresses, sometimes in lyrical essays, sometimes in light verse, sometimes in wickedly comic fiction. All thirty pieces have the lilt of a love song, and the crispness of a firm chip stiff to the pin.” “James Dodson always felt closest to his father while they were on the links. So it seemed only appropriate when his father learned he had two months to live that they would set off on the golf journey of their dreams to play the most famous courses in the world.”

5. The Golf Omnibus by P.G. Wodehouse “31 perfect golf shots from the pen of P.G. Wodehouse.” 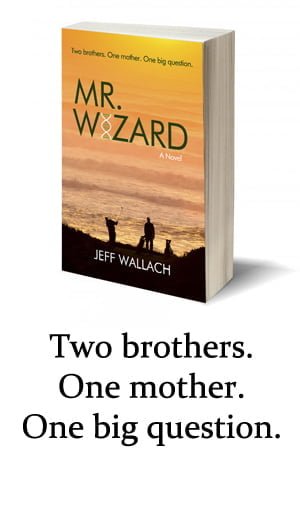