5 Facts About Chad From Africa Memoir 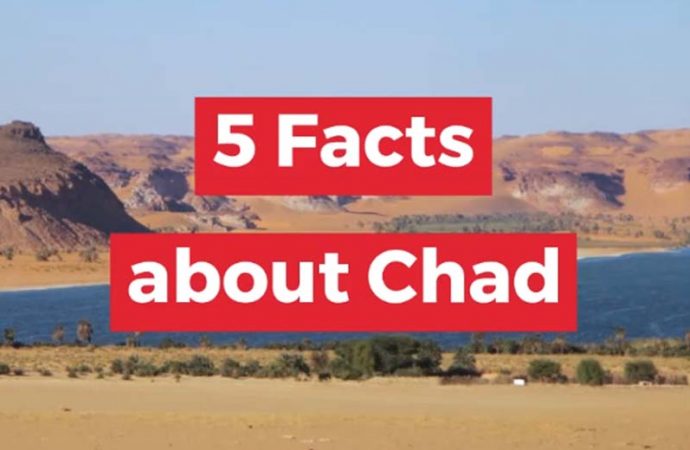 Take a trip to Chad, a country three times as large as the U.S. State of California, and landlocked in Central Africa, with these 5 facts about Chad from Africa Memoir: 50 Years, 54 Countries, One American Life by Mark G. Wentling. 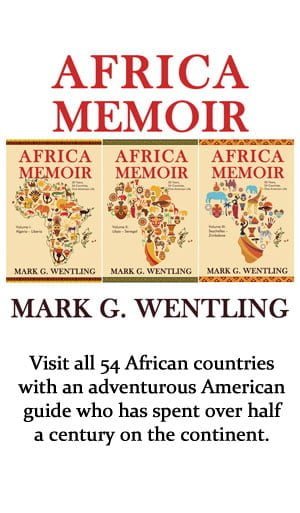