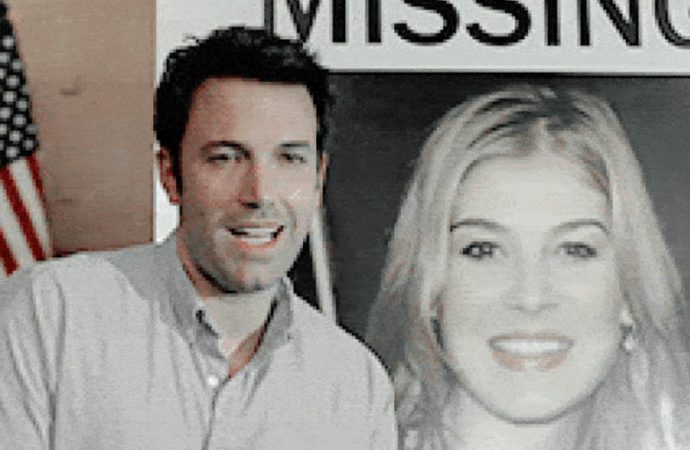 Get to know the Show-Me State by reading these 5 must-read fiction books set in Missouri. “St. Louis, Missouri, is a quietly dying river city until it hires a new police chief: a charismatic young woman from Bombay, India, named S. Jammu. No sooner has Jammu been installed, though, than the city’s leading citizens become embroiled in an all-pervasive political conspiracy.”

“On a warm summer morning in North Carthage, Missouri, it is Nick and Amy Dunne’s fifth wedding anniversary. Presents are being wrapped and reservations are being made when Nick’s clever and beautiful wife disappears.”

“Meet V.C. Almond, Mastermind Sleuth, Jack of Some Trades, and the Delmar Loop’s Private Investigator Ordinaire. Stumbling upon the body of a man who’s supposed to already be dead is just the first leg of V.C.’s journey down the rabbit hole.” “A married couple find themselves in Cape Girardeau, Missouri while on the run from a pair of hitmen.”

5. The Adventures of Huckleberry Finn by Mark Twain “Refusing to be civilized by Southern society or cowed by his drunken father’s lashings, young Huckleberry Finn decides he has only one option left: fake his own death and hop a raft down the Mississippi River. Instead of carrying him far from trouble, though, Huck’s raft delivers him to a place of moral uncertainty.”