The Autobiography Of Satan (Excerpt 3) 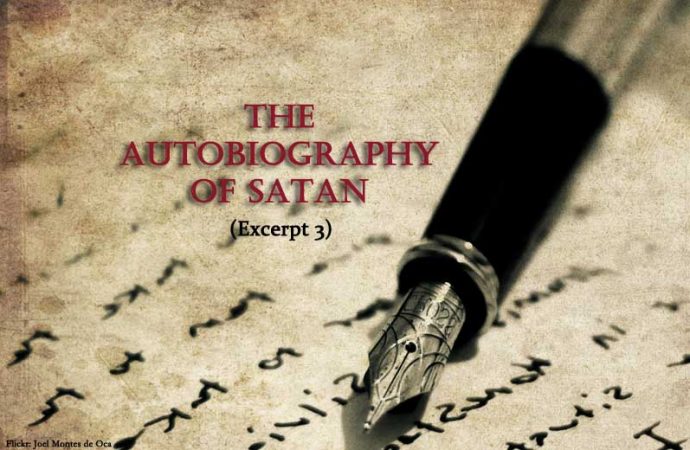 Original sin.  What a profound distortion. Should I ask here if you have ever taken a good look at the Eden tale? I mean, a really close look. If you had, it might have surprised you, for there is no mention of original sin. You will not even find sin in the tale. And who said it was an apple on the tree of knowledge? There is no temptation, no seduction, no fall of man.  Why, then, did Augustine drag his new sin into the tale?….

Throughout his entire lifetime, but especially during his teens and twenties, Augustine struggled with “the disease of the flesh” that he believed was tainting his existence. The “pestilent desires” and the “insatiable lust” that he found within his own nature were deeply troubling urges that lay, he felt, beyond his own willful control. What, then, he wondered, was their source? Could it possibly be a personal weakness? Of course not, he convinced himself. Since he had not chosen to have such strong sexual urges, they must have been placed there by his creator. But why would his beloved creator bedevil him in that way? He could come up with only one answer. Augustine did not believe that sexual desire was natural. Nor was death a natural part of life. Obviously, he said, they are punishments inflicted upon all of us by God. As part of Adam and Eve’s punishment for breaking his commandment, God must have instilled an uncontrollable lust in their natures, as living proof of their fall from grace. And, because they are humanity’s original parents, it has been passed on, like a genetic defect, to every human being on earth.

Astonishing, if you think about it. Such an all-encompassing degradation of human nature, fabricated by one individual responding to the natural workings of his own body. 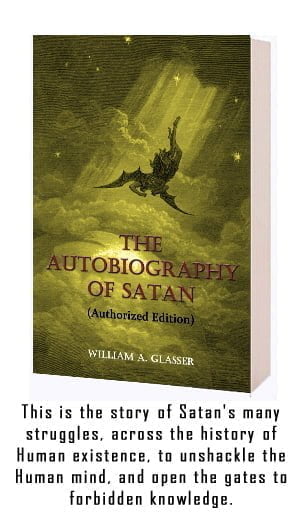